Botulism is a flaccid paralysis caused by intoxication of peripheral neurons by neurotoxins produced by the bacterium Clostridium botulinum. These are among the most potent toxins known and are classified by the CDC and NIH.

The Department of Infectious Disease and Global Health's research is focused on the development of improved therapies to prevent or reverse botulism intoxication. In support of this research, the department has an approved BSL-2 select agent laboratory containing an in vitro cell bioassay core and an in vivo toxin testing core.

This project seeks to develop novel antitoxin agents that prevent symptoms of botulism when administered near the time of exposure. The department’s antitoxin technology employs small, recombinant toxin binding agents that neutralize the toxin and target the toxin for rapid clearance from the body. This technology is described in more detail on the Development and application of VHH-based agents page.

The strategy is to employ VHH-based agents that are delivered to intoxicated neurons and block the protease function of the intraneuronal Botulinum neurotoxin which causes motor neuron inactivation and paralysis. We are also seeking to identify motifs to link to the VHH which will accelerate the intraneuronal destruction of the protease for a permanent cure of botulism. To deliver these VHH-based agents to intoxicated neurons in patients, the department is collaborating with research teams that are developing various neuronal delivery vehicles. This technology is described in more detail on the Botulism Antidotes page.

This core is responsible for the development and performance of botulism bioassays in neuronal cell culture systems.

This core is responsible for testing the efficacy of therapeutic agents to treat botulism post-exposure or to reverse existing intoxication. 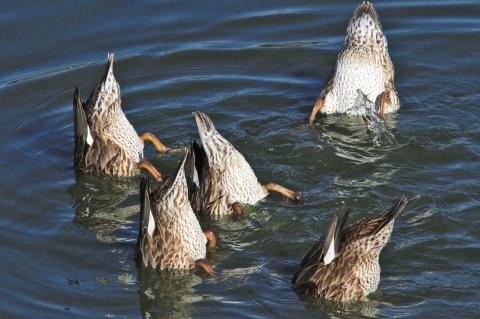