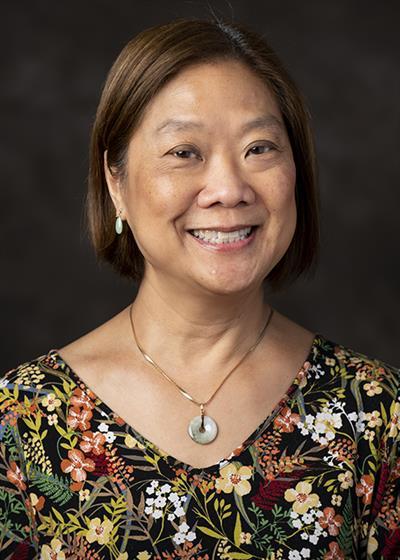 As Director of the Wildlife Clinic, Flo Tseng oversees Clinic operations and instructs students during their rotations at the Clinic. Before joining the Clinic in 2000, she received her D.V.M. from Cornell University in 1981, worked in small animal and exotic private practice and then completed an internship in wildlife medicine at the Wildlife Center of Virginia. After her internship, she was the Director of Veterinary Services at a large rehabilitation center near Seattle until 1996. At that time she became the Research Director and Staff Veterinarian for International Bird Rescue Research Center in Berkeley, California. IBRRC is internationally renowned for their expertise in treating wildlife suffering from the effects of oil spills. Flo's expertise lies in seabird rehabilitation and the effects of petroleum on these species. She is one of the principal investigators of Tufts CCM's Seabird Initiative, which has established SEANET, a regional seabird population and mortality monitoring program. In addition, she has interests in the use of analgesics in wildlife species and the ecological factors contributing to wildlife morbidity and mortality. When she is not running around after students and wild animals, she is kept very busy by her daughter, Rosie!
Read More Career Highlights / Publications Research Professional Activities Courses / Teaching Activities