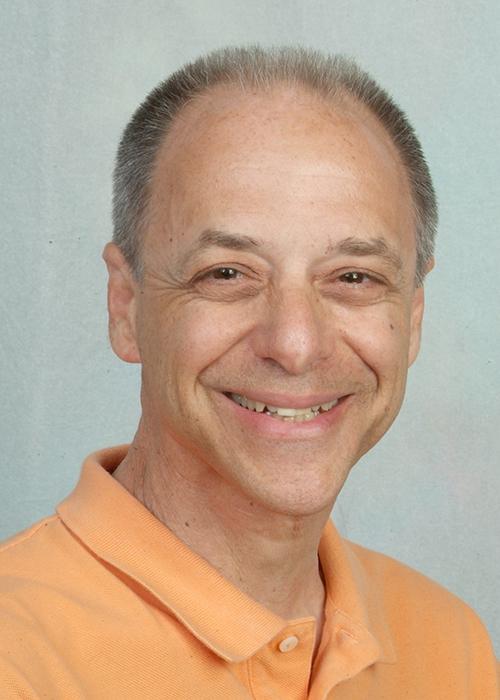 Randy Boudrieau is a small animal surgeon specializing in orthopedics. His special interests are in fracture healing, joint replacement and maxillofacial surgery. He also occasionally operates and consults on large animals (horses, cows, et cetera) and wildlife when the problem being treated is similar to one he would see in small animals. He teaches orthopedic surgery to students at all levels of the curriculum at the Cummings School of Veterinary Medicine.

Dr. Boudrieau grew up abroad, in India and later Central Africa, returning to the US before finishing high school. "My uncle was a dog trainer," he says, "and I have always enjoyed being around dogs and always wanted to be able to treat the issues we were faced with without going to someone else. Surgery, and especially orthopedics, seemed to be a natural fit."

After his surgical residency, Dr. Boudrieau came to the Foster Hospital for Small Animals, thinking he would later move on to private practice. "But because I was involved at the beginning with the development of the new school, I enjoyed seeing it grow, with me alongside," he says. "I have enjoyed, and continue to enjoy, the very diverse and busy caseload that the hospital encourages as a major referral center."

His most memorable cases at the Foster Hospital for Small Animals involve multiple trauma, or, as he puts it, "unusual trauma where we can apply innovative techniques and implants. For example, high cervical fractures where we were able to develop a new surgical technique/approach, or maxillofacial surgery to reconstruct a dog’s jaw or face. These cases are especially rewarding as they are in such poor shape with disfigurement, pain and an inability to eat or drink, and within 24 hours after surgery they look normal again and are quickly fully functional."

Dr. Boudrieau lives with his wife, a veterinary anesthesiologist who he met at Tufts who now works in the pharmaceutical industry in new drug development, and four dogs: two Labrador retrievers and two giant Schnauzers. They have also bred Labradors for many years. In his spare time, he enjoys do-it-yourself projects at home that, he says, "my wife calls 'home orthopedics,' due to the similarities to the building/reconstruction I perform at work." Dr. Boudrieau and his wife also are avid bicyclists, and own a tandem, frequently doing long tours around New England and France. They also enjoy skiing and hiking."