Following is a brief description of research projects in Dr. Sheoran's lab. The work has been supported mostly by NIH. Dr. Sheoran was also generously supported by the Usen Family Career Development Professorship, which provided funding to his research work.

E. coli O157:H7 and related bacteria are responsible for about 110,000 infections in the US annually, costing approximately 400 million dollars. People contract the bacteria by eating contaminated vegetables or undercooked meat. While infection can cause bloody diarrhea in adults, in children and the elderly it can lead to kidney disease and kidney failure, a condition known as hemolytic uremic syndrome (HUS). This syndrome is the leading cause of kidney failure in children in the US and other developed countries.

HUS leads to death unless kidney damage is addressed through dialysis or kidney transplantation. Shiga toxin (Stx) is the most important virulence factor of E. coli O157:H7 that causes the life-threatening systemic complications following infection. Of the two antigenically distinct toxins, Stx1 and Stx2, Stx2 is more firmly linked with the development of HUS. Dr. Sheoran's laboratory (with Dr. Saul Tzipori) has completed extensive preclinical evaluation of Stx2-specific antibodies in animal models, and an antibody 5C12 has been identified for phase I clinical trials.

We are currently evaluating efficacy of VHH-based neutralizing agents (VNAs) (with Drs. Chuck Shoemakerand Saul Tzipori) in protecting piglets against systemic complications and death from oral challenge with Stx2-producing E. coli O157. Camelids produce unusual heavy chain-only antibodies and their single-chain VH domains can be expressed as recombinant proteins (VHHs) that bind antigens. VNAs are heteromultimers of linked VHHs that display enhanced neutralization and can target multiple toxins/pathogens as a single biomolecule.

Development of a Vaccine for Cryptosporidiosis

Cryptosporidiosis, a globally important zoonotic disease, is second only to rotavirus as a cause of disease in children < 2 years of age in sub-Saharan Africa and South Asia. By far the disease burden falls upon infants and young children in underdeveloped countries. Cryptosporidium also causes sporadic diarrheal illness in industrialized countries, including the US. The two Cryptosporidium spp, C. hominis and C. parvum, cause illness in humans, with the former being more prevalent and more pathogenic for humans.C. hominis exclusively infects humans, whereas C. parvum infects all mammals including humans. Cryptosporidiosis, as in humans, is a serious economically significant cause of diarrhea in calves. Currently, there is no therapy or vaccine for cryptosporidiosis. There have been only isolated attempts to develop a Cryptosporidium vaccine to protect calves. We have recently demonstrated that piglets recovering from diarrhea are completely protected against cryptosporidiosis when re-challenged with the homologous, but not heterologous Cryptosporidium species.  In a NIH funded effort, we are undertaking a series of studies in the piglet model to address the fundamental hypothesis that specific antibodies protect against Cryptosporidium. We expect to identify a combination of 3-4 antigens that can be used to develop an effective cryptosporidiosis vaccine for protection of infants and children. 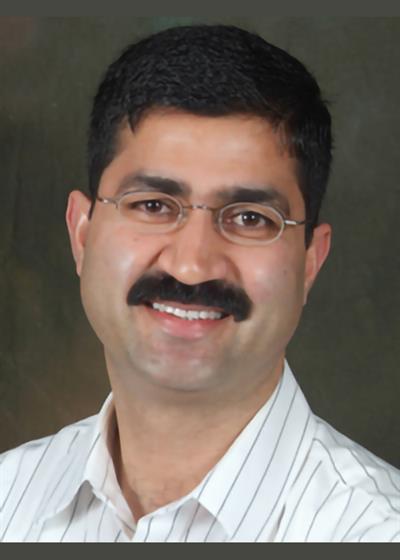