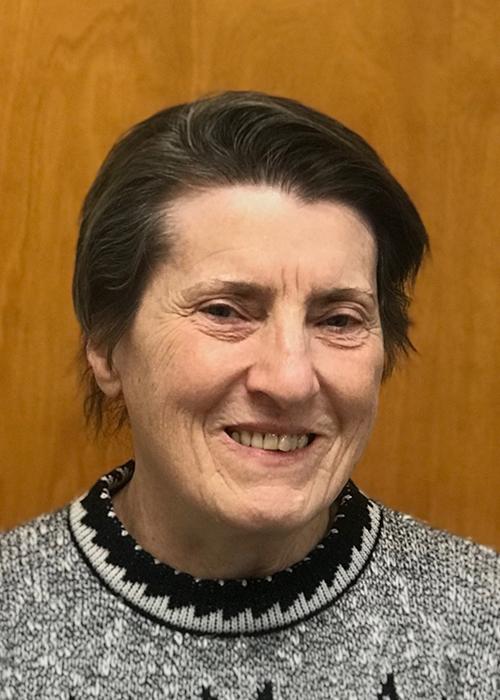 Appointed director of the Henry and Lois Foster Hospital for Small Animals in 2019, Cheryl develops and promotes policies, oversees patient care to ensure their satisfaction, and supervises the hiring process and the facility’s operation.

She joined Cummings School as an assistant professor in 2002, was promoted to associate professor in 2017 and earned emeritus status a year later. She served as associate medical director for both Foster Hospital and the Hospital for Large Animals from 2011 to 2018.

During her tenure at Cummings School, Cheryl has mentored several anesthesiology residents, and has lectured extensively about anesthesia practices in locations across the U.S., and in the Dominican Republic and Australia.

Prior to her appointment at Cummings School, she taught at Michigan State University, Mesa College in San Diego, University of Melbourne, Australia; and Duke University.